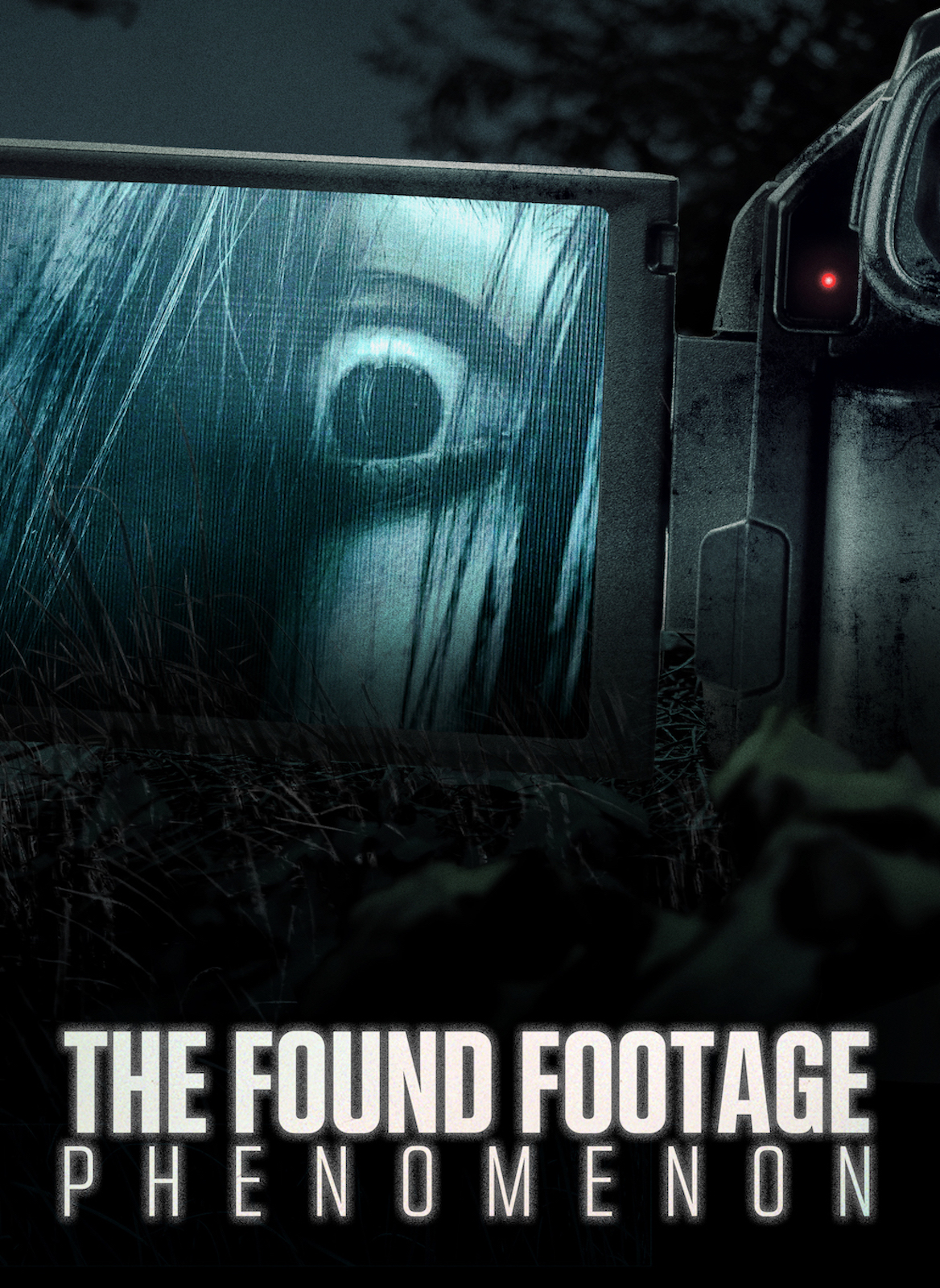 The Discovered Footage Phenomenon follows the untold history of the found footage picture, beginning with its inception before and within Cannibal Holocaust, The Blair Witch Project, and The Last Broadcast and continuing into its heyday in the late aughts with Paranormal Activity, Cloverfield, and REC. The documentary shows how films like Kji Shiraishi’s NOROI: The Curse, Shirome and Occult, The Paz Brothers’ JeruZalem, André vredal’s Trollhunter, as well as the differences in how the British and American film industries, respectively, approached the genre, helped found footage horror become a worldwide phenomenon. Four decades of found footage have already passed, yet movies like Host, Death of a Vlogger, and Spree have shown that it is still relevant today.

$5.73
Added to wishlistRemoved from wishlist 0

$3.73
We will be happy to hear your thoughts