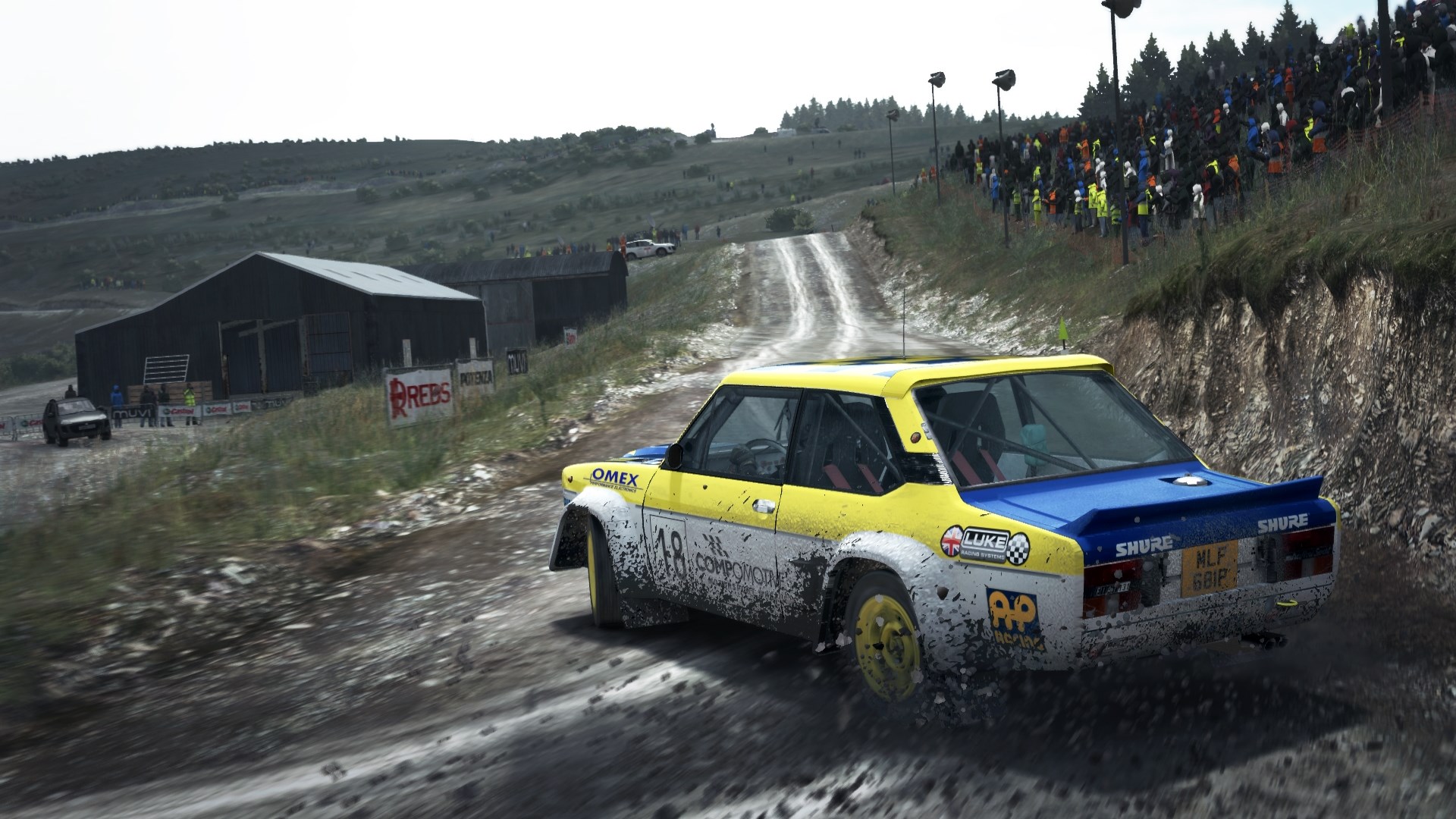 DiRT Rally is the most authentic and exciting rally game ever, tested by the DiRT community for over 80 million miles. Knowing that a crash can have an irreparable impact on stage time, it perfectly captures the white knuckle feel of racing on the shelves as you speed down dangerous roads at blazing speeds.

As you drive on the verge of controlling snow, ice, asphalt and soil and master different weather conditions, each stage will be tested differently. As the car wears and the stages line up, a dedicated rally team will try to stay competitive and every rally will be a marathon-like test of concentration and skill.

The DiRT Rally also includes officially licensed World Rallycross content. This allows you to experience the breathtaking high-speed thrill of the world’s fastest off-road vehicle while exchanging colors with other drivers on the most popular circuits in the series. Not only for single player, but also for high-intensity multiplayer races.

$89.95
Added to wishlistRemoved from wishlist 0

$51.99
Added to wishlistRemoved from wishlist 0

Free
We will be happy to hear your thoughts